2017 and Before · Maternity Voices Partnership

This week, the BBC wrote about new research showing that thousands of mothers have multiple babies removed. Here’s what the BBC reported:

Thousands of mothers over the past seven years have had successive children removed by family courts in England, the BBC has learned.

It backs up what judges have observed in their own courts for many years – that many mothers are stuck in a destructive cycle of pregnancies and care proceedings.

The courts remove a young child or baby from a mother, owing to abuse or neglect, only to see the same mother return to court a year or two later, with a new baby, and unable to care for that one either. Most misuse drink or drugs – or both.

Around 10% of the women our Pregnancy Outreach Workers (POWs) work with have social services’ involvement. Around a quarter of those have had previous children taken away from them. The POWs told us why they think it happens.

“Some of my clients didn’t really have any good adult role models growing up, so they’re looking to create the kind of loving relationship that they missed out on themselves,” explained POW Rachael. Her colleague Caroline agrees: “They want children because they’re looking for someone to love. They know a child will love them back, unconditionally.”

“There’s the feeling that ‘this time, things will be different’,” says Rachael. “And most of the time, we can see that the mum really wants things to change. But if someone leads a chaotic lifestyle, with intermittent or no support from family or friends, then building up the sorts of routines and networks that they need as a parent can be really difficult.”

POWs work hand in hand with social workers. However, the POW has a focus on the woman and her needs, whereas the social worker has to focus on the unborn child. While that is necessary, it can often leave the woman bereft and unsupported, with her original needs unmet, so having another baby still seems like the answer.

How POWs help to stop the cycle

POWs know the support that women in this situation need:

“The main thing we’re giving mums is emotional support,” says Caroline. “Unlike other professionals, we can go and see them at least weekly, and we’re available on the phone every day. We have time to help them understand what’s happening – for example when meetings use complicated language or assume prior knowledge.”

This build-up of trust can be crucial. Another POW, Lyndsey, said, “My client showed me her court papers from her previous case, something she hadn’t trusted anyone else to share with before. It allowed us to have a more practical, constructive conversation.”

Parenting advice is a major part of the POWs’ support work. Preparing the mother to be a “fit parent” is one of the main ways we work towards safeguarding. One way is to support a client to go on a Triple P parenting course.

Read how POWS help for one client, Sarah, enabled her to show that she could provide stability and proper care for her own child (and saved over £20,000 for the economy in doing so).

POWs help clients to recognise what is and isn’t a suitable environment for a child. If necessary, they will help the client to navigate the Council housing process.

If there is an issue with alcohol or substance misuse, POWs direct clients to specialist agencies. We call this “signposting”, but it’s more than that; if necessary, the POW will make the phonecalls, book the appointments and take the client along to meetings.

POW Shaista said, “some women are – understandably – traumatised by their previous interactions with professionals and agencies. They see social workers as ‘home wreckers’ with the power to remove children. So we try and reduce the fear and act as mediators, or mentors.”

It’s important for social workers and family courts to see that the mother is making positive changes.

The POWs are also C Card trained, which means they can give in-depth contraceptive advice and provide some contraceptives for free.

“It sounds obvious, to tell someone to ‘use contraception’, but it’s not as easy as that,” Shaista explains. “Sometimes, say, the partner won’t use condoms, so we have a practical demonstration to show them all the alternatives.” These kinds of discussions can be embarrassing, or even seen as taboo, so – again – a trusting relationship between POW and client is important. And bringing the discussion to a woman’s home, rather than asking her to go to a clinic, really helps.

Rachael’s client Elizabeth has had previous children taken away and is determined that this time will be different, as you’ll see from her own comments below.

Elizabeth moved to the Midlands, where she met her current partner, John. His story – with a lack of suitable adult role models – is similar to hers.

The couple lived in John’s mum’s house and Elizabeth became pregnant with her fourth child. She was referred to the POW service and Rachael was allocated as her Pregnancy Outreach Worker.

All parties felt that mum-in-law’s house would be an unsuitable environment for a child and both Elizabeth and John expressed the desire to move.

First visit today. I told you about my housing need and that I want to go to parenting classes or groups. Social services will be involved from week 20 because my previous children were adopted. This is a new relationship and I’m keen to do things right with support in order to keep my baby.”

Rachael supported Elizabeth to see a family support worker and enrolled her onto the Triple P course.

A month later, the couple had moved in with John’s grandparents – a much more supportive environment. Elizabeth said:

“You came to my new address today. I have moved in with my partner’s grandparents because my mother-in-law’s house was not suitable to bring a baby home to and it was making me feel really down. I’m going to see my family next week but I’ll meet you the following week at the Children’s Centre near my new address to register on their groups. I’ve also asked you to help me apply to the council for my own place.”

“You helped me fill out a housing application form and told me what to hand in with the form. We spoke about my hospital bag and the preparations I’ve made for baby. I told you how different this pregnancy is to my others and how well supported I am by my partner’s family. I never had this with my previous pregnancies.”

Elizabeth had the baby and is looking after it herself. Rachael is still supporting Elizabeth, and mum and baby are still seeing Health Visitors and Social Workers.

Much of Rachael’s support could be seen as practical – help with form-filling and chasing up information from other agencies and services; an advocate at meetings – but her availability means that Elizabeth is getting a lot more emotional support than she’s had in previous pregnancies.

And that’s where POW support is different. Where other services are there for the child, POWs are able to be there for the mother. Even when a child is removed, the POW is able to continue supporting mum for up to eight weeks. A mother is most vulnerable and likely to fall into old patterns during this time, so it’s vital.

Black, Asian and minority ethnic Maternity Voices: we want to hear from you

Do you have recent experience of maternity services? Are you from a Black, Asian or other minority ethnic background? Maternity systems in Sandwell and West Birmingham are producing a COVID-19 Communications Plan, specifically designed to help them better communicate...

Join our Maternity Voices Partnership and have your say

Our MVP (Maternity Voices Partnership) is still going strong, with the next meeting coming up on Wednesday 1st May 2019 at Stirchley Baths. The MVP is a team of people who meet to discuss issues related to maternity services in Birmingham and Solihull, based on their...

END_OF_DOCUMENT_TOKEN_TO_BE_REPLACED 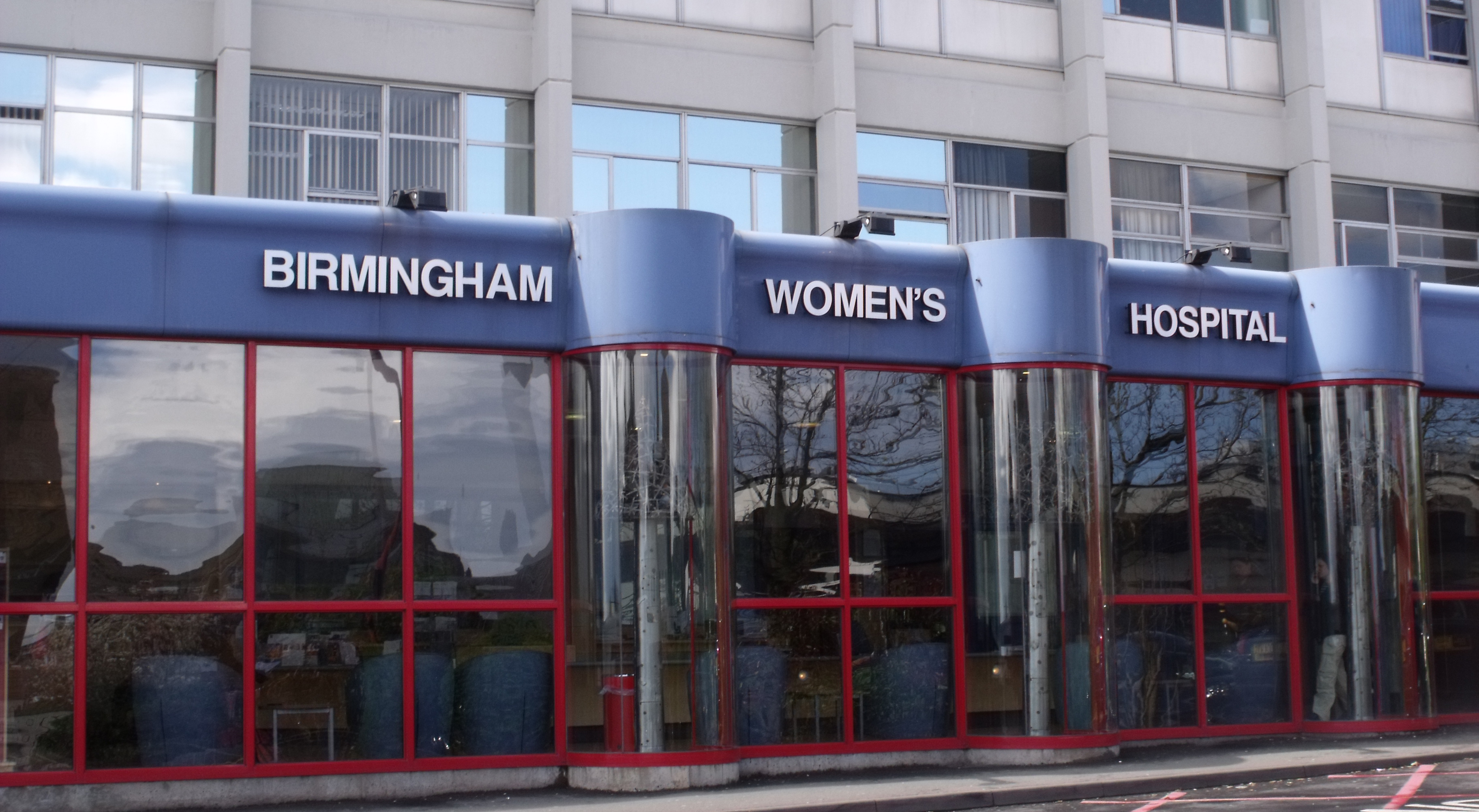 END_OF_DOCUMENT_TOKEN_TO_BE_REPLACED

Do you have recent experience of maternity services in Birmingham or Solihull? We are putting together Birmingham and...